You may only listen to classical music once in a while, but we’ll bet this composer’s name rings a bell.
Ludwig van Beethoven was born in Germany, but spent his professional career and passed away in the music capital of Europe. 2020 is the 250th anniversary of the birth of the composer, who in spite of becoming ill and deaf, was considered one of the greatest musical talents of all time. And Vienna is celebrating his life and works.
The Austrian capital was the epi-center of musical creativity throughout most of the era that gave us classical music’s greatest moments. Most of Beethoven’s groundbreaking premieres took place in Vienna’s iconic venues. Many of them remain today (like Vienna's State Opera House above © WienTourismus/ Christian Stemper), and Vienna continues to set the stage of the world’s rich classical music scene. Every night in the city, around 10,000 music fans are treated to live classical music at the great music institutions that debuted Beethoven’s greatest works.
In the year that marks 250 years since Beethoven's birth, Vienna celebrates the artist and his long-lasting legacy of classical music with the slogan Beethoven Belongs to Everyone. 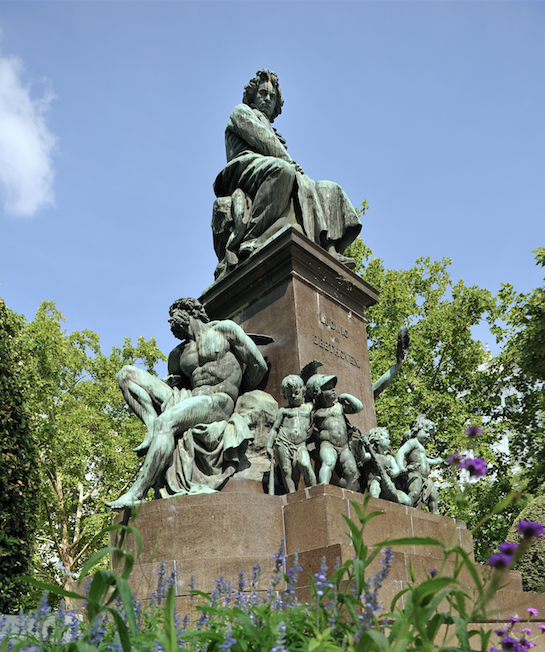 The Vienna Tourist Board has developed a voice application for the Amazon and Google voice assistants for the 2020 Year of Beethoven. Users discover an interactive audiobook on the life and work of Ludwig van Beethoven. Recordings of all Nine of his Symphonies performed by the Wiener Symphoniker provide the soundtrack.
The Vienna Tourist Board and the Austrian National Tourist Board also worked together to develop a smart audio guide integrated into a pair of special sunglasses. Ludwig van Beethoven takes wearers on an acoustic tour of Vienna and New York with the help of Bose frames featuring integrated loudspeakers and the new #RelatedToAustria app. In Vienna, visitors can borrow the glasses for free from the Tourist information office on Albertinaplatz.

In the 2020 Beethoven year more than ever, Vienna’s orchestras and music institutions celebrate the genius composer with a full calendar of performances.
The Vienna Philharmonic holds a Beethoven cycle at the Vienna State Opera’s Gustav Mahler Hall. The series of ten chamber music evenings runs until mid-June 2020, presenting all of the master’s vocal works.
The Wiener Symphoniker plays many of the Beethoven performances at the Wiener Konzerthaus: the packed program for 2020 is bookended by his Ninth Symphony on New Year’s Day and a final rendition of “the Ninth” on New Year’s Eve, and includes an open-air event with public viewing areas in the Beethoven cities of Bonn (his birthplace) and Vienna.
The Theater an der Wien, where Beethoven was engaged and lived for a time, will be the venue for a production of Fidelio, taking Beethoven’s operatic work back to the place where it was first performed.
In 2020 the Musikverein will be celebrating Beethoven as well, along with the ORF Radio-Symphonieorchester and the Wiener Akademie orchestra – in which all the performers play original instruments, recording all of Beethoven’s symphonies and piano concerts for posterity. You can research live performances during your visit to Vienna, as well as anniversary recordings, here: 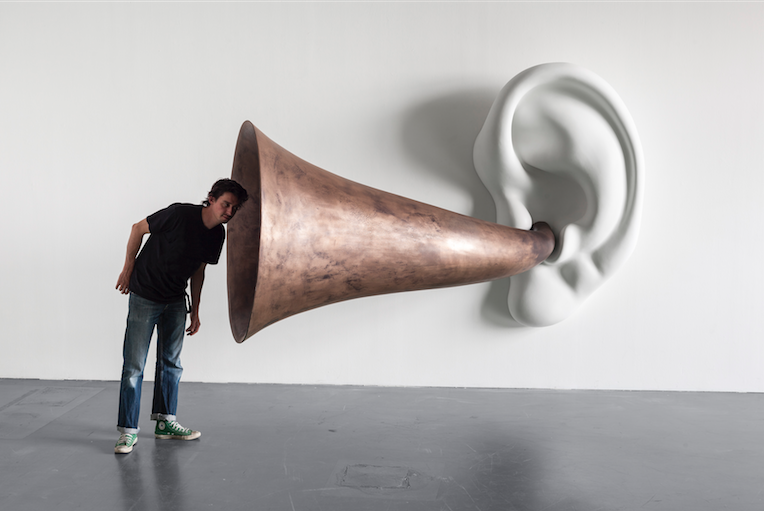 Ludwig van Beethoven moved to Vienna to advance his career in the Music Capital with the renowned Haydn when he was only 22, and lived out his life there. So there are many monuments to the famous composer in Vienna. You’ll want to post images of all things Beethoven during your visit, including these famous Beethoven locations.
Beethoven Memorial in Beethoven Park Beethovenplatz, 1030 Vienna
Unveiled in 1880, this monument was paid for in part by one of Beethoven’s high-profile colleagues from the world of music. A committed Beethoven fan, Franz Liszt used the proceeds from his last public concert on March 16, 1877 (marking the 50th anniversary of Beethoven’s death) to complete the memorial.
Beethoven Museum - Probusgasse 6, 1190 Vienna, www.wienmuseum.at
In Beethoven’s day, Heiligenstadt was a popular spa destination beyond the old city walls, although today it’s part of the city. He retreated here as therapy for his ailments. The Beethoven Museum opened in one of his former residences.
Pasqualati House Mölker Bastei 8, 1010 Vienna, www.wienmuseum.at
Baron von Pasqualati provided cheap lodgings for his friend Beethoven to use, which the composer returned to on multiple occasions.
Theater an der Wien - Linke Wienzeile 6, 1060 Vienna, www.theater-wien.at
This theater was an important venue for concerts of all descriptions. Several of Beethoven’s works made their debuts here, including his violin concerto and Fidelio – his only opera.
Beethoven’s grave - Central Cemetery, Simmeringer Hauptstrasse 234, 1110 Vienna
Beethoven lies in rest in a grave of honor next to Franz Schubert’s final resting place, with a memorial to Mozart – who was buried elsewhere – installed between them. 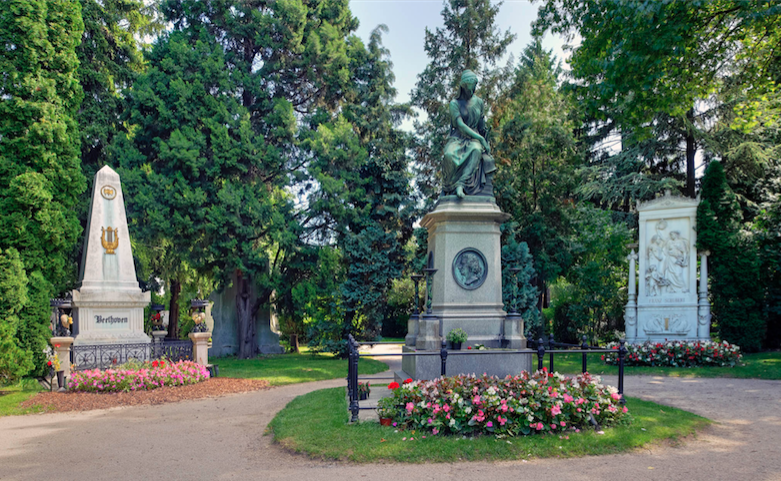 Include Austria's magnificent capital on a tour of the country's many charms, or visit Vienna during a port of call on a Danube river cruise.

It’s in the heart of one of the most historic neighborhoods in London. But this hotel has become a symbol of the futu... learn more

Meet the Stingray Whisperer of the Bahamas

They are the laid back cousin of sharks, majestically pre-historic looking, and spellbinding in footage ‘flying’ thro... learn more

The latest designs, innovations, and features, in a sparkling white cruise ship gliding over the waves. If that’s not... learn more

The Golden Skybridge features not one, but two expansive suspension bridges connected by forested trails – right at t... learn more